Our Tele-promotion product is designed to fulfill samples and co-­pay services as well as deliver brand messages to physician offices and pharmacies.

Tele-promotion serves as a complement to extend reach and increase share of voice with patient affordability tools. 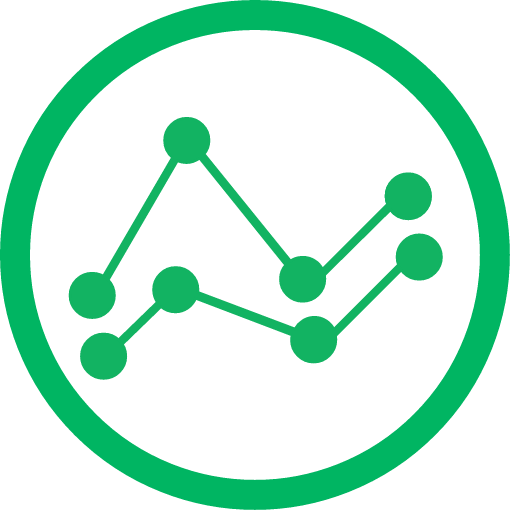 Performance metrics of a virtual tele-promotion program for co-­pay directed toward targeted pharmacies and physicians (75,000 calls completed) for a 4-­month program.

A recent tele-promotion program for a large retail brand enabled the campaign planners to link both sides of the healthcare professional continuum and significantly increased the likelihood of patients being exposed to the brand.

The campaign included more than 75,000 total outbound phone calls made to physician offices and pharmacies over a four-month period. A “successful” call was defined as one in which the representative had a conversation with the intended target of the call, either someone within the physician’s office or within the pharmacy. 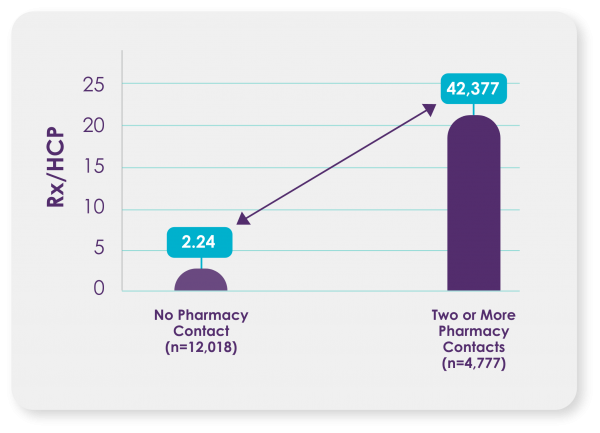 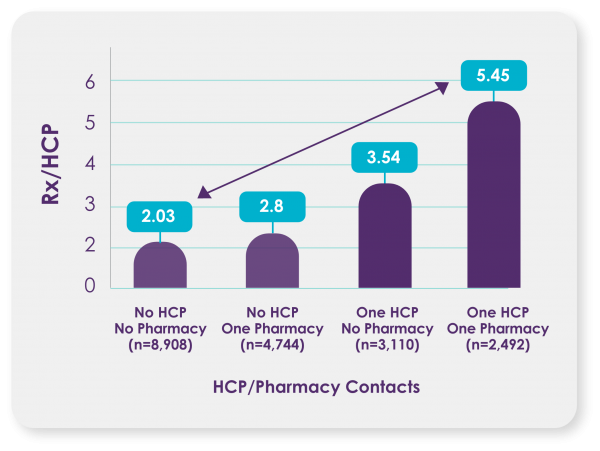 Performance was best when both a physician’s office and a pharmacy where the patient had gone were successfully reached by the campaign.

Discover how we can help patients sustain trial participation. 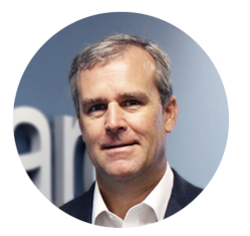